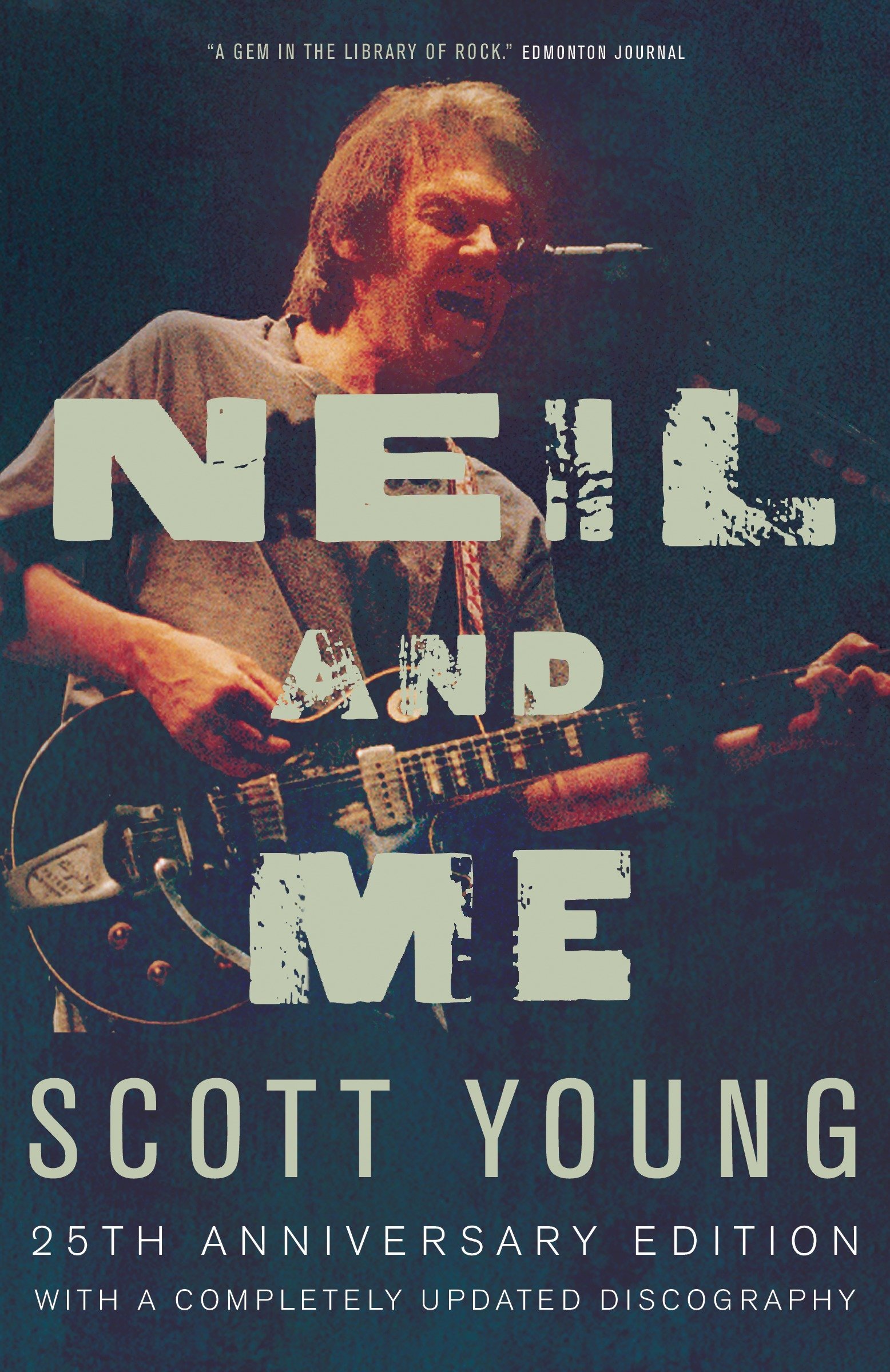 There's an environmental thread running through the record, which manifests itself in cuts like "Mother Earth" and "After the Gold Rush"—songs Young describes as being "about living here on our planet together"—as well as prominent animal sounds that pop up on virtually every track. The effect is bizarre: The opening track fades into an aggressive swarm of bees, while 's "Vampire Blues" is interrupted by a whinnying horse.

It was set for late one Wednesday afternoon. I sat by my phone and waited. And waited some more.

The appointed hour came and went. Young's publicist called to tell me they were running late. No problem. I was nervous. I was sweating bullets. I was fine.

Douglas Adams made me a writer: Neil Gaiman salutes his friend and inspiration

I fiddled with the lengthy list of interview questions I'd prepared. I planned to begin by asking him about the new record. Then I'd shift to more career-spanning topics, like whether he had any regrets about ditching streaming services and how he felt about Trans 's conflicted legacy and his thoughts on performing at the upcoming "Oldchella festival and whether he had actually heard of the nickname "Oldchella.

Finally, after a nearly minute wait, I was exchanging pleasantries with Neil Percival Young. How are you? How are things going over at Newsweek? I was surprised by how prominent his Canadian accent seemed over the phone.


When I steered the conversation towards Young's new album, I found that I was the one being questioned. I briefly wondered whether there was a hidden message within the endless minute recording of "Love and Only Love" that, when played backwards, would have answered my question perfectly.

I tried a new line of inquiry: the animal sounds. He seemed to be addressing my previous question. There was no plan for making a record when we went through all the songs on the tour When we listened to all of them, we realized that there was a theme going through them. That's kind of what got us started. Then Young turned my attention to the vocals on the record. I let him direct the interview toward subjects he wanted to discuss.

But his responses remained somewhat terse. Young: On some of the songs, you may have noticed some additional vocals. Did you hear those? Me: I did.

Some vocals sounded like they were being fed through a processor or some sort of effect. Young: Umm. I'm just trying to think of which ones would be like that. Certain words were [put through] processors. Words like "GMO"? Me: Mmm-hmm. Young: Yeah. They were processed. Like GMOs are.

Me: Those were overdubs that you added later? Young: Those were, yeah. There's a lot of overdubbing on this record. Me: So can you tell me about the animals that are included?


Young: Uh, which ones? Me: All of them. Where did the idea come from? I've never heard a live album that features sounds quite like that before. We'd been disconnected. Weird—the landline connection seemed so clear. We'd been speaking for just over three minutes.

Before I could call back, the phone rang: Young's publicist. Christopher performs piano under the name Chris Julien, click here to see 's performance! Performing folk, blues, and country music, Christopher has been writing and performing for 16 years as a member of many bands crossing many genres, from punk to metal, folk to blues, classic rock to modern alternative.

After spending some years in Nashville Tennessee pursuing a songwriting career Christopher has returned home to his native Portland to be close to friends and family. After having performed on stage for the first time during a school talent show at age 13, Christopher has found his greatest joys in life come from performing live music. Finding singing to be his favorite tool to communicate, Christopher has spent the majority of his lifetime working to improve his craft, always striving to learn new approaches to a time honored tradition. 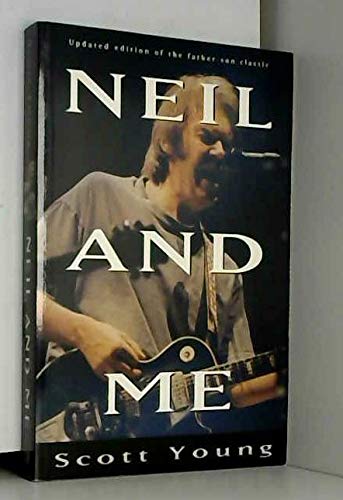 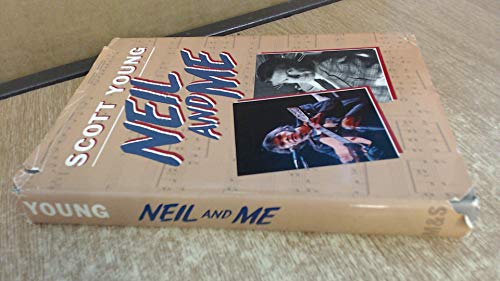 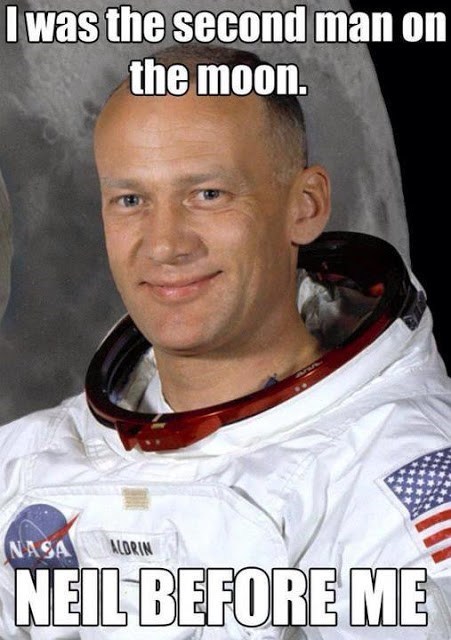 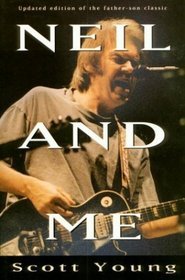 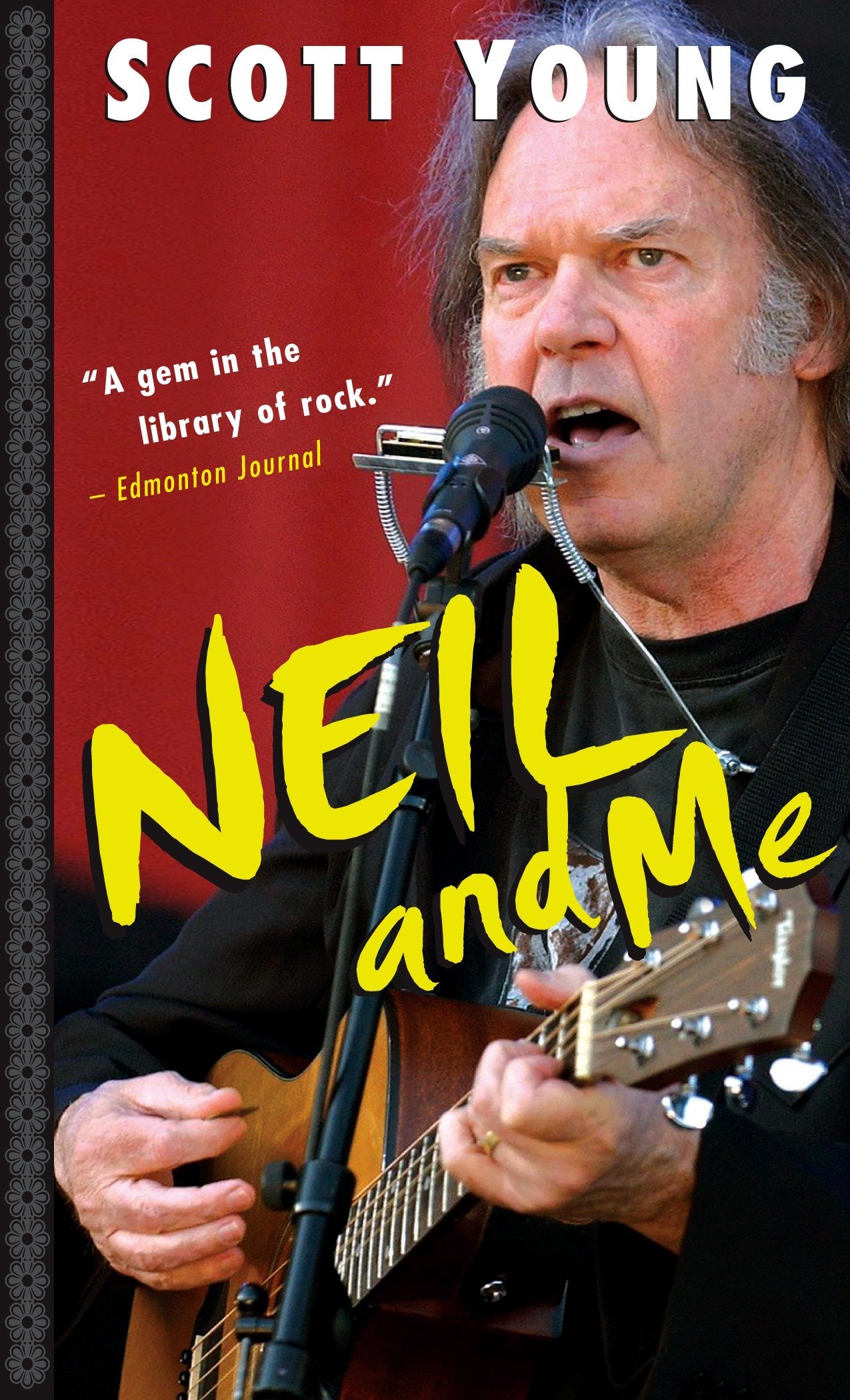 Related Neil and Me